This is the view of former Blues striker Chris Sutton, who saw Chelsea be thrashed 6-0 by Manchester City on Sunday.

Sarri was already under pressure going into that match having previously lost 4-0 at Bournemouth.

And that pressure has only intensified after a mauling at the hands of the Premier League champions.

Chelsea were 4-0 down inside the first 25 minutes with Sergio Aguero going on to net a hat-trick.

Sarri has only been in charge at Stamford Bridge since the summer, with Antonio Conte having been shown the door by Abramovich.

And Sutton thinks the Russian could wield the axe again.

“What about the future for Sarri?” Sutton asked on BBC Radio 5 Live. “Is it arrivederci?

“Abramovich has a history of being ruthless.

“Will he be ruthless now? I think he may be.”

Sarri himself has acknowledged the pressure he is under, but revealed he would welcome a call from Abramovich.

“If the President calls, I’ll be happy, seeing as I never hear from him,” Sarri told Sky Italia.

“To be honest, I don’t know what to expect.

“I think that is right [that I am under pressure]. I am in charge of the team so, it’s right.

“I don’t know [if there will be talks]. Not at the moment.

“But I think that will happen, it’s normal. It’s something that we need to do.” 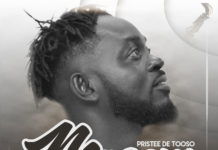 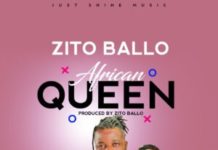