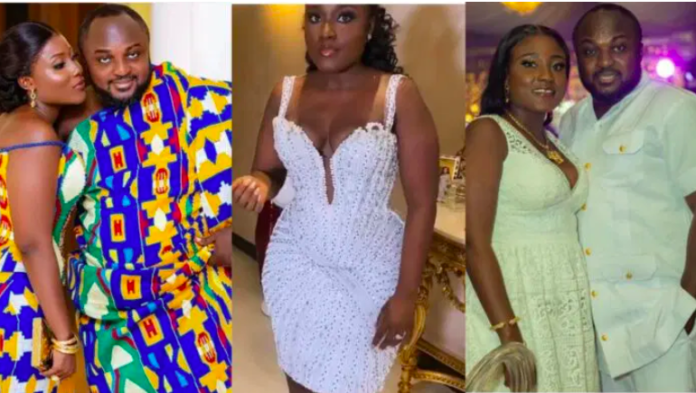 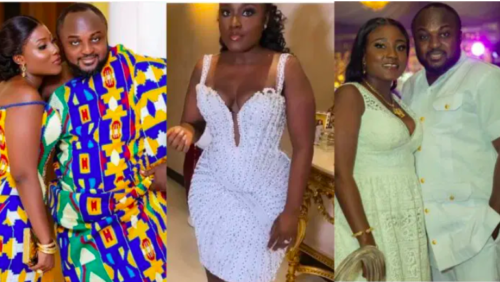 It seems that there is strife in the idyllic paradise of Barima Osei Mensah, the CEO of Adinkra Pie, and his wife, Anita Sefa Boakye.

According to an audio clip circulating on social media, a supposed family friend has delivered a bombshell about the difficulties the couple is experiencing.

He highlighted how Anita has treated her husband with contempt just because she is wealthier and more prominent than him.

He also said that the CEO of Adinkra Pie is dissatisfied with his 5 month marriage.

Listen to the audio below;

Wiz Tellem – We (Mixed By Nayas)

2024 election victory will be difficult for NPP – Obiri Boahen