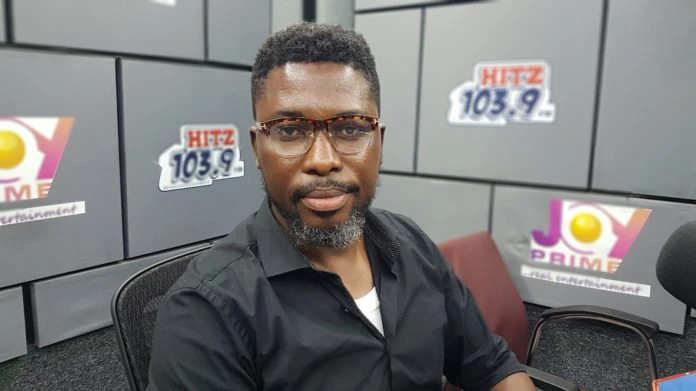 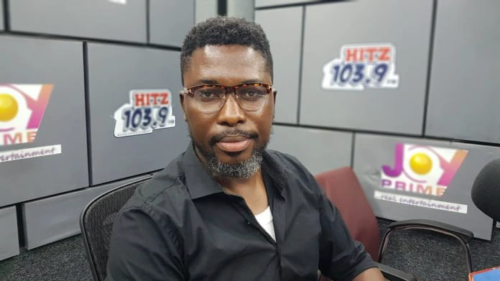 Entertainment pundit and political activist, A Plus, has announced the death of his father-in-law.

The father of his wife, Akosua Vee, passed on on Monday, April 18. 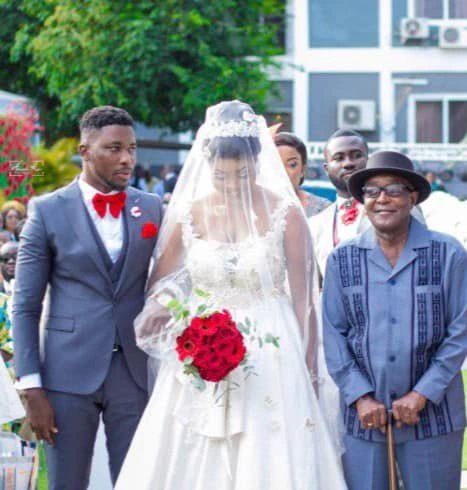 In a Facebook post, A Plus said Edward Akushey Quaye “died peacefully in his sleep during Ramadan”.

He also remarked that the 85-year-old lived a long life with good health.

A Plus beseeched Allah to give his father-in-law an easy and pleasant journey and shower blessings on his grave.

On her part, Akosua Vee is in double mourning as she has been denied the opportunity of seeing her father for the last time.

In accordance with Islamic rite, Mr Quaye will be buried in the shortest possible time, and Akosua, who is currently not in the country, will not be in attendance.

“Islamic religion has done me bad. I won’t get to see my dad and pay my last respect to him. I love you my champ. Till we meet again,” she posted. 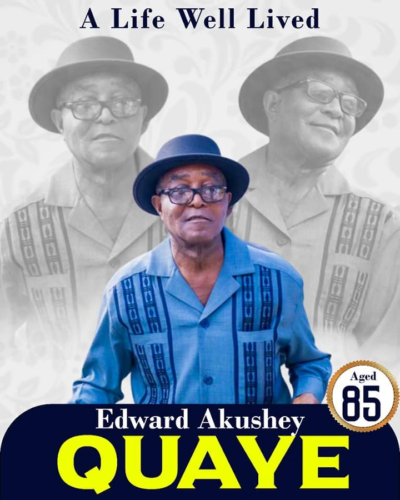 “I allowed the hurt and pain from past dealings take over my emotions” –...