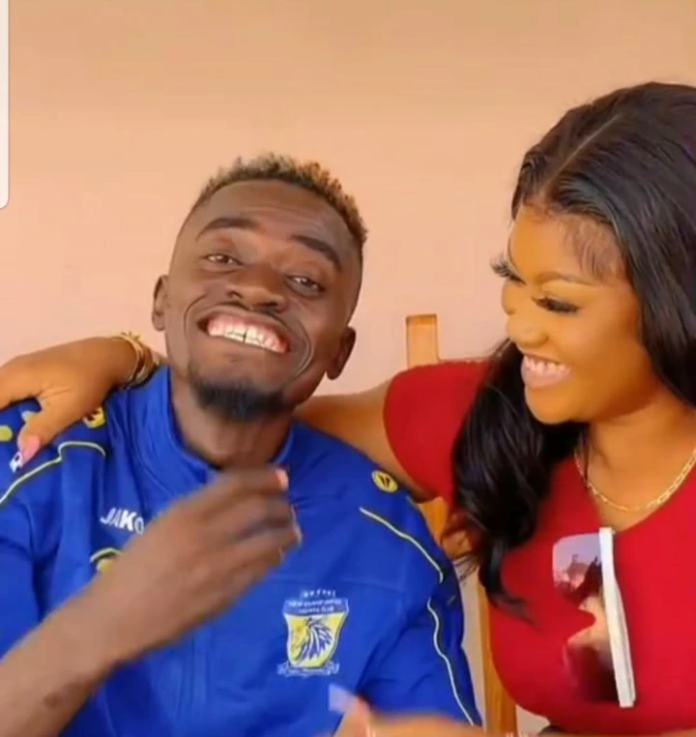 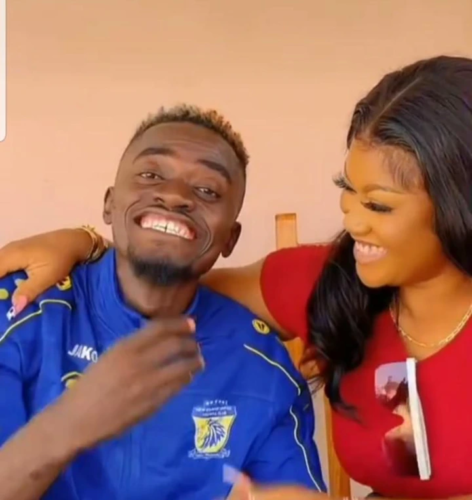 The actor has officially tied the knot with Maame Serwaa, who is also the mother of his twins.

The union which comes six years after several reports of his divorce from his first wife, Patricia Nkansah has seen congratulatory messages.

Miss Ababio has joined scores of colleagues, fans and followers to wish the couple well.

Posting a photo of Mr and Mrs Nkansah on her Instagram page, she prayed for God’s blessings upon them.

Her post has generated many reactions from fans and followers who have sighted it.

Instead of writing long thesis, most of them chose to use love emojis to communicate how they feel about the post, describing it as maturity on Miss Ababio’s part.

Her post has come as a surprise to others due to rumours that, she was dating the actor.

But Miss Ababio has maintained that, what exit between them is just a working relationship and nothing else.