Shatta Wale’s fiancée, Michy, is accusing the Dancehall artiste of intentionally leaking her nude photos to bloggers to embarrass her.

he two-celebrity couple have reportedly broken up again after Shatta Wale proposed to her in October 2018.

Social media posts of the celebrity couple show the two trading jabs at each other.

“Who wants to be with someone sends pics (pictures) he took of u (you) and your private life…to bloggers, just to spoil your life…,” Michy wrote on her Instagram status.

She had earlier posted that she can’t stay in an abusive relationship with Shatta Wale who also is insecure and has trust issues.

Posting on her instastory, she wrote “… no one wants to be in abusive, draining relationship”. In another post she added that “ you have no idea how it’s like dealing with someone who’s always looking for faults on you, they don’t trust cuz they can’t be trusted, insecure, the ego, false accusations, battery, threats, no compassion as I don’t show him all the compassion”.

The two have been engaged and have a son together but prior to Michy’s rant online, there have been some reports that she stabbed the “My Level” singer and absconded with their son and a Range Rover.

The Shatta couple got engaged when Wale proposed to Michy live on stage at the “Reign” album launch but it seems that engagement has just been called off with this news.  Source: Pulse.com.gh 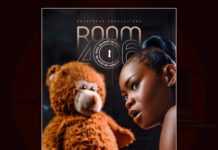 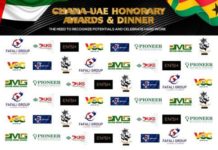