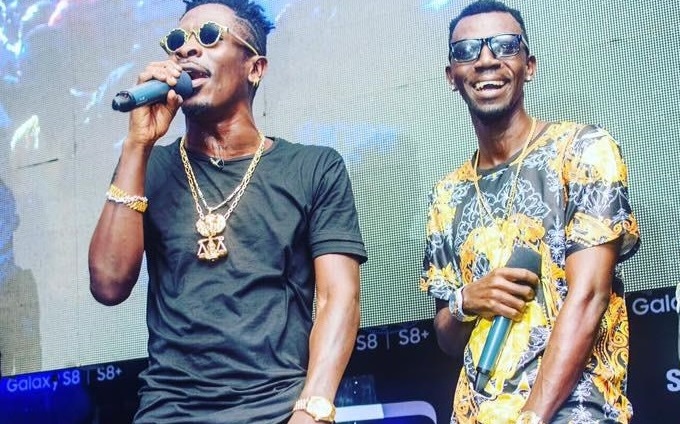 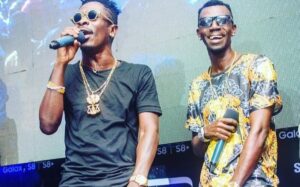 During a live video on social media, Joint 77 claimed he has a seen screenshot of Shatta Wale asking people not to talk about him and other members of the defunct Militant.

He recounted how he served wholeheartedly when he was in Shatta Wale’s camp. According to him, he was the one who fed dogs at Shatta Wale’s house and he even cleaned the a*s of the SM boss.

Joint 77 stressed that it is not good for Shatta Wale to tell people not to support them. He added that he will leave everything to God. Joint 77 further stated that it is only God who can help others and not human beings.

Urinating More Than 9 Times Are Signs And Symptoms Of These Diseases.

ADULT ONLY! 18+! WHAT FANS DID TO KING PROMISE ON STAGE

Awal – Take It Or Leave It (Strongman & Medikal Diss)