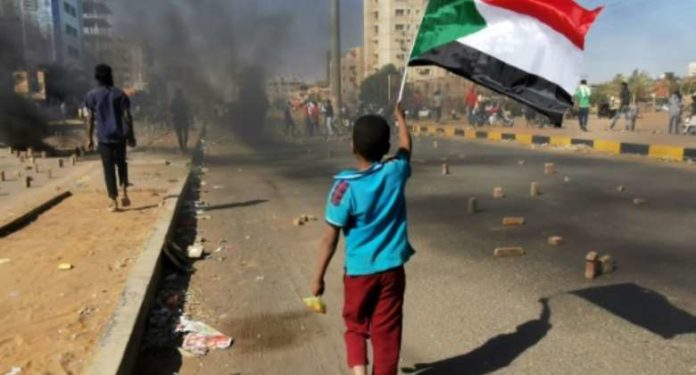 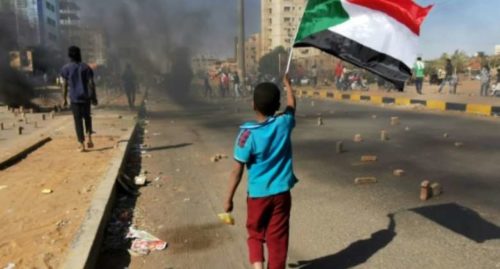 Sudan has denied the presence of the shadowy Russian mercenary group Wagner on its territory, after Western diplomats alleged it was involved in “illicit activities” in the African country.

Russia has ramped up ties with Sudan, which has lost crucial Western support since an October military coup led by army chief Abdel Fattah al-Burhan.

On February 23, the day before Russia invaded Ukraine, a Sudanese delegation headed by powerful paramilitary commander Mohamed Hamdan Daglo landed in Moscow for an eight-day visit.

Diplomats from Britain, Norway and the United States on Monday criticised Russia’s war on Ukraine and accused Wagner, a private military contractor with links to the Kremlin, of involvement in Sudan.

“In Sudan the Wagner Group… spreads disinformation on social media and engages in illicit activities connected to gold mining,” they said in an article published in a Sudanese newspaper.

The group’s “activities undermine the good governance and respect for rule of law that the Sudanese people have been fighting for since the revolution.”

But Sudan’s foreign ministry dismissed the allegation in a statement issued on Tuesday.

The Sudanese government “completely denies” claims about “the presence of the Russian security company in Sudan and that it’s carrying out training, mining, and other activities against the law,” it said.

“It’s surprising and deplorable how the authors of the article… have deliberately attempted to involve Sudan in the Ukraine conflict in an arbitrary manner.”

Sudan relied militarily on Russia under autocratic president Omar al-Bashir, who was ousted in 2019 after three decades in power marked by international isolation and crippling US sanctions.

In a 2017 meeting, Bashir and Russian President Vladimir Putin agreed on gold mining deals and negotiated the construction of a naval base in the strategic Red Sea city of Port Sudan, according to the European Council on Foreign Relations.

In 2020, the United States imposed sanctions on Russian oligarch Yevgeny Prigozhin, who is believed to own Wagner and has links to a mining company whose subsidiary was allegedly involved in gold mining in Sudan.

At the time, the United States said the sanctions were because he had been “exploiting Sudan’s natural resources for personal gain and spreading malign influence around the globe.”

Following Sudan’s coup in October, Russia told the UN Security Council that General Burhan was needed to maintain stability, according to one diplomat who spoke on condition of anonymity.

In March, Sudan was among 35 countries that abstained from a UN General Assembly vote condemning Russia’s invasion of Ukraine. 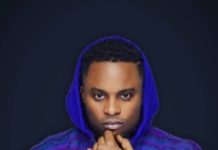