Home News THE DEVIL’S DEAL: Meet The 5 Famous People Who Sold Their Soul... 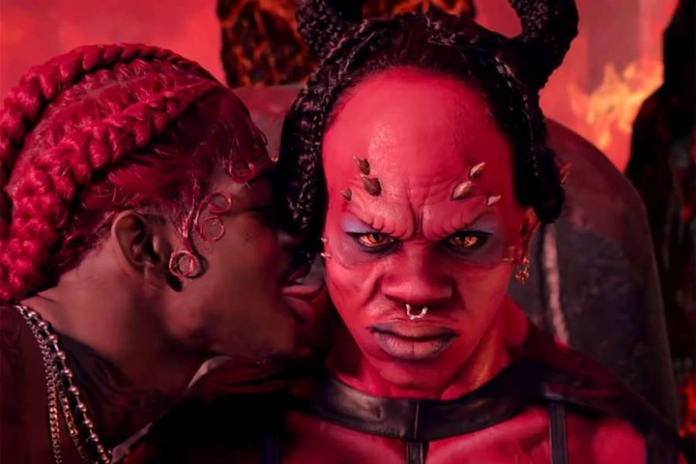 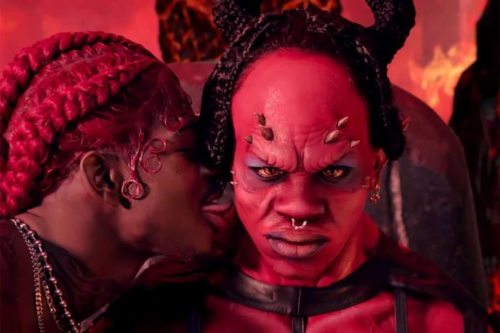 The Devil’s Deal is also known as the “Faust Deal” or in other words the “Mephistopheles Deal”. According to traditional Christian beliefs about witchcraft, an agreement between an individual and Satan or Lucifer. The person sacrificed his soul in exchange for Satan’s favor, such as fame, power, knowledge, or wealth. Contracts can be oral or written. Let’s see what’s below. 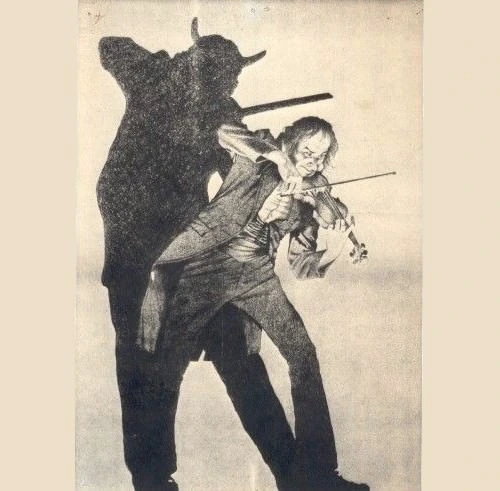 Niccolò Paganini happens to be an Italian violinist, guitarist and composer. Born in Genoa in 1782, Nicolo became a genius at the age of seven, with abilities beyond human comprehension, and rumors soon spread that he was making deals with Satan. 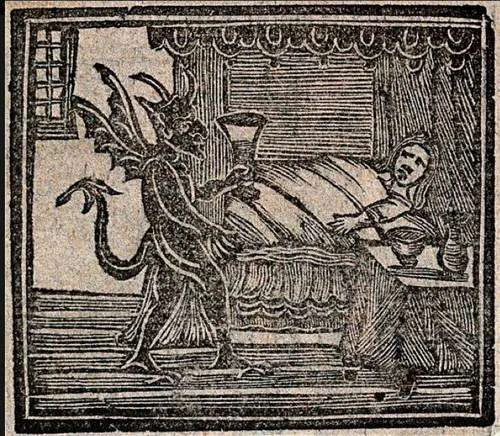 The man here was a soldier from England who happened to be one of the richest men of his time. According to local legend, he made a pact with the devil to fill his boots with gold once a month in exchange for his former soul.

However, Moulton tore the soles of the boots, making sure the boots were never full of gold. The old snake (Satan) retaliated in the most unusual way: his body was replaced by a box of coins bearing the image of Satan. 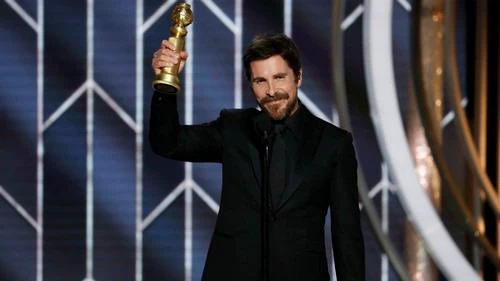 This guy happens to be one of the greatest actors of our generation. How did he do the unimaginable? It’s not that people work hard to achieve success that other people can’t, he does it very well, I mean, it’s just the logical answer.

During one of his Ballon d’Or speeches, Christian Bale thanked the devil. I believe he was just trying to stir the pot because he knew very well that people would freak out if he mentioned such a thing or maybe this guy believed in the devil. I have no idea. 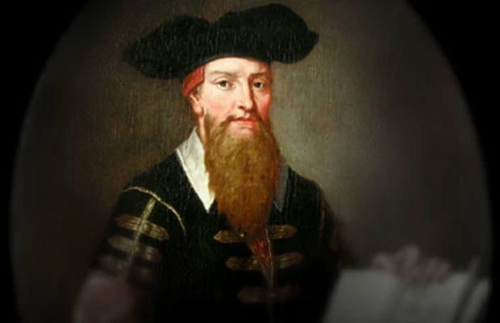 Johann George Faust, commonly known as Johann Faust, was a traveling German Renaissance alchemist, magician, and astrologer. According to legend, Faust always longed for a happy life, so he learned how to summon the devil. Faust made a deal with Satan for his soul in exchange for him serving Satan for twenty-four years. Unfortunately, he made up his mind to take back his soul sixteen years later and cancel the deal. As he tried to cancel the agreement, the devil brutally killed him. 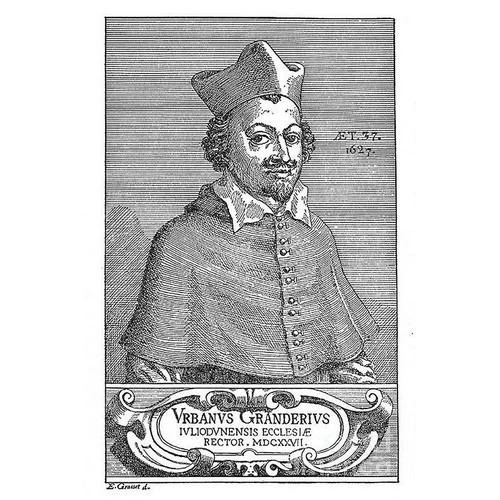 The man was a French Catholic priest who was burned beyond recognition after being convicted of witchcraft. He has the magical ability to bring grief to those he doesn’t like. A contract said to have been signed by the devil was found in his room and used against him in court.

Most modern critics believe he was the victim of a politically motivated persecution orchestrated by the powerful Cardinal Richelieu.

What good is a man to gain the whole world and lose his soul? Jesus is the way and the life!