Home Entertainment This is what Twitter user has to say on his claim about... 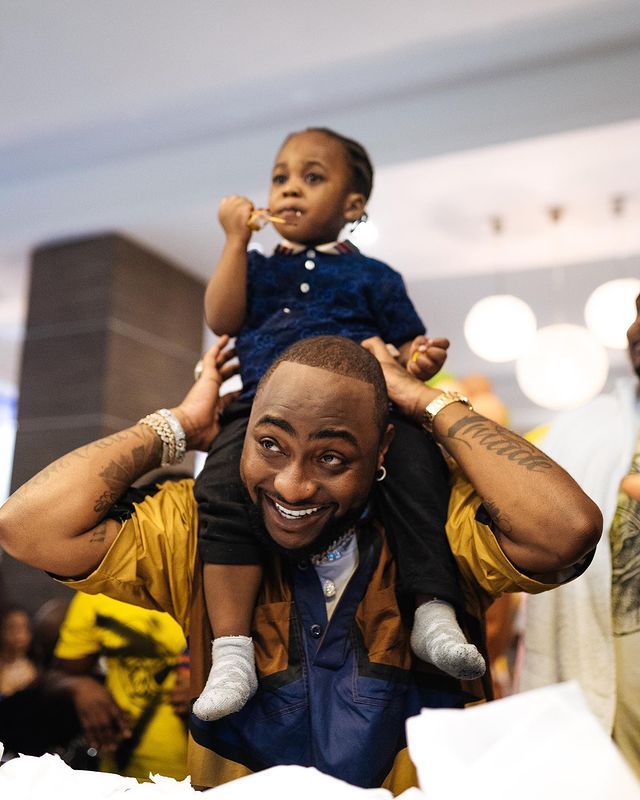 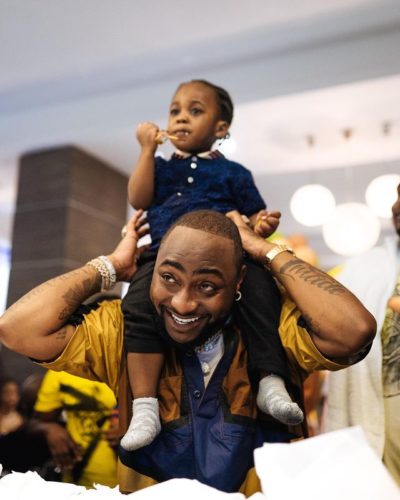 Twitter user, Mista_Mdee, who alleged that Nigerian singer, Davido, is not the biological father of his son, has apologized to him, saying it’s a false and mere cruise.

Mista Mdee has asked people to overlook his Monday’s tweet, claiming that “it’s false” and “[mere] cruise,” suggesting that he only put it out for fun.

“@Davido I’m sorry for what that tweet might have caused you #peace,” the rest of his tweet read.
In the contentious tweet, Mdee alluded that Davido’s son was for a fact Peruzzi’s, a singer signed to Davido’s record label, Davido Music Worldwide.

His tweet drew a storm of remarks on social media last week Monday, including from Davido himself, who berated Mdee for including his child in his attacks on his person.

“You don carry ur hate for me to my child!! Innocent child! Brother, you do this one !!! Oya na, say all you want about Davido…but do not mention my children,” Davido’s tweet read.