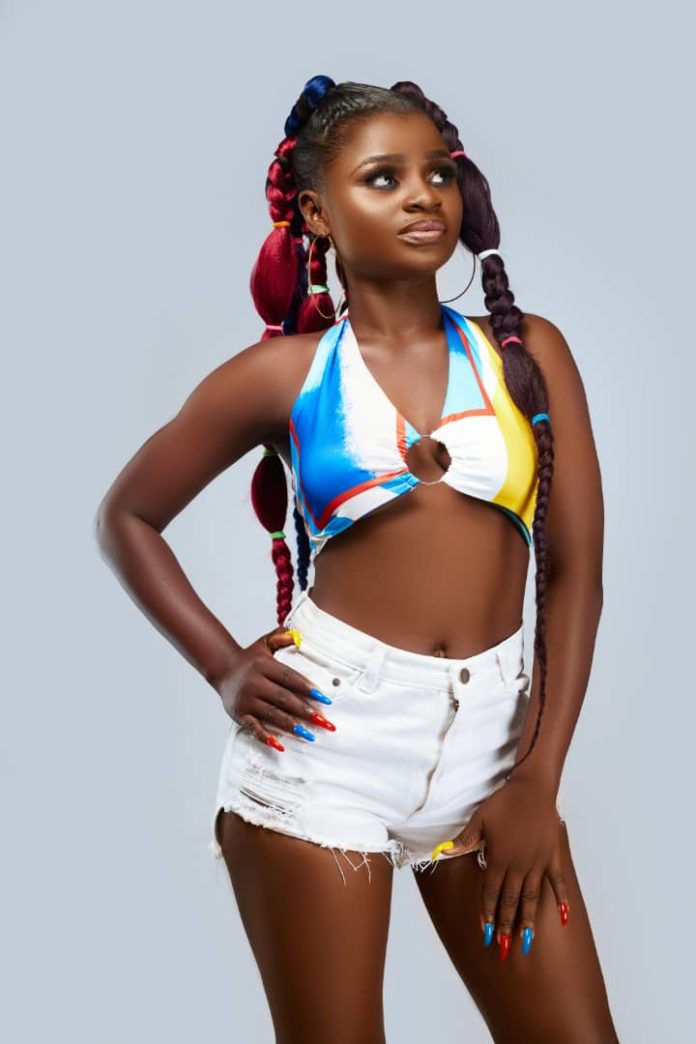 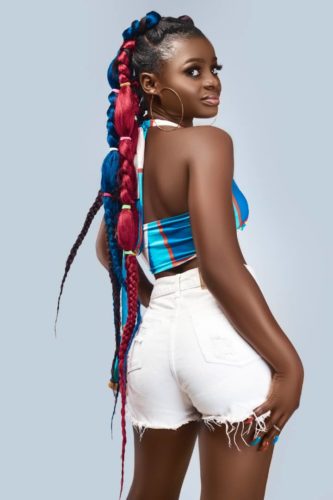 Influenced by a range of genres like R&B, Afropop, Hiplife, Afrobeats and Dancehall, ‘Ginger’ takes on a life all of its own with it’s feel-good melody and the vibrant production of Yawbeatz. Tina Brown Africa’s voice is the stand out feature, captivating listeners with sexual vocals and easy flow that rides effortlessly over a contemporary Afrobeat. Her persona shines through the vocal delivery with her unique dialect, infused by her multilingual skills. Inspired by sensuality and fleeting romance, ‘Ginger,’ mixed and mastered by Survivor Beatz, is the perfect party anthem, especially if the party is in the bedroom. As the voice of Afro-music, Tina Brown Africa brings flavourful groove and rhythm to ‘Ginger,’ transporting listeners to somewhere sweet and spicy.

With a devotion to music and a strong work ethic, Tina Brown Africa has been fuelled by music since she was a young girl. Born in Nigeria, she took inspiration from artists she heard on the radio, like Tiwa Savage, Cynthia Morgan, Klever Jay and Psquare, who all combine a range of genres. Exploring multiple cultures and soundscapes, her music defies genres and styles, instead creating her own signature sound. Her career came to life in 2018 after graduating high school, as she set off on a journey of musical expression with like-minded creatives in her community. This opened doors for her talent, with nominations for Dancehall Song of the Year at the Emerging Music Awards, Artist of the Year, Best Song of the Year and Video of the Year at KIM Awards and Hiplife Artist of the Year at Ashanti Music Awards.

The release of her single ‘Good Girl Gone Bad’ garnered much success, paving the way for following singles like ‘Pandemic’ and ‘End SARS’ which took a more conscious approach. Breaking ground as a female African artist, she was the first African to be featured on OrLove YouTube channel, reaching nearly 75,000 views. Tina Brown Africa has received warm support from her hometown of Kumasi, featuring on local television and radio. ‘Ginger’ is a fun and energetic track, full of zest and ambition, and is no doubt eagerly anticipated by fans across the world.

SHELLA GOT SIGNED BY A JAMAICAN RECORD LABEL?