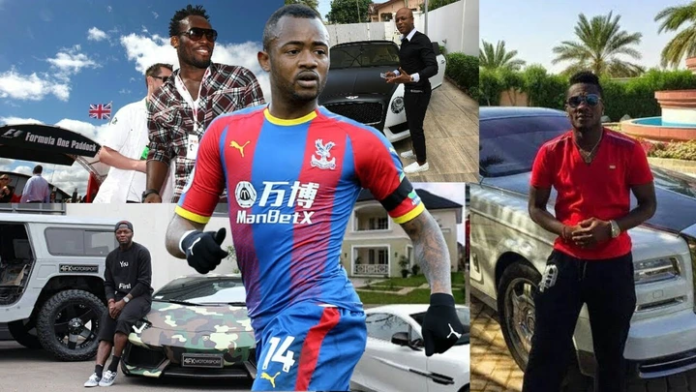 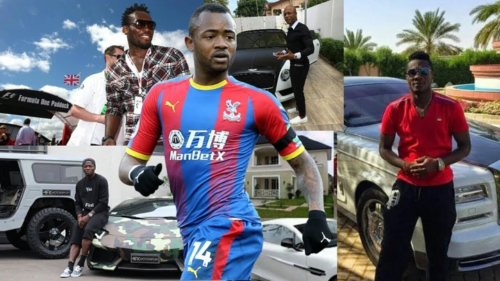 I know some of you might be tempted to want to argue this list but the truth is that there isn’t really anything to argue as their net worth and market values speaks volume.

Unless these Ghanaian players have some assets that are not known to the public, then this ranking should be correct.

Let’s now see who the top 10 richest footballers in Ghana are:

Born in Accra on April 23, 1987, John Boye is a Ghanaian national football professional player. He also plays with FC Metz as a defender and is the team captain. 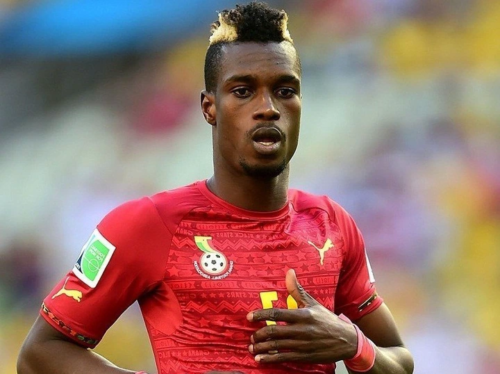 Afriyie Acquah, born on January 5, 1992, is a central midfielder with Turkish side Yeni Malatyaspor and was signed on August 23, 2019. He also plays in the Ghanaian national league. 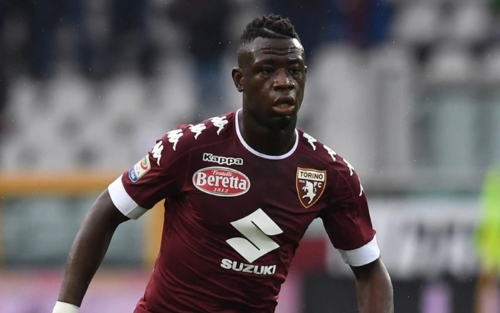 Acquah has an estimated Net worth of $4 million and a market value of $2.2 million.

Kojo kwadwo Asamoah is a Ghanaian Professional player born on December 9, 1988. He is signed to Cagliari Calico as a midfielder.

Joining the club on February 3, 2021, his fortune took a positive turn.

He has a net worth of $6 million and commands a market value of $2 million. 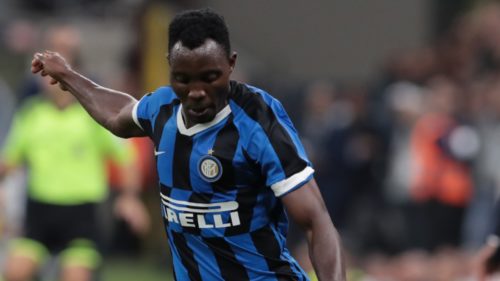 Daniel Amartey, born on December 21, 1984, is a Ghanaian defensive midfielder who in December 2018 signed with Leicester City.

Described as a player with the characteristics of an engine, Daniel is known for his work ethic.

His contract with the English club earns him the sum of $1.2 million yearly. His net worth is valued at $9.1 million. 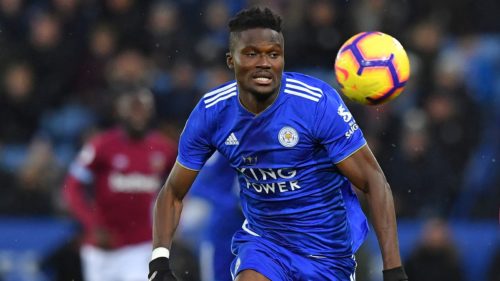 Nicknamed Ghana Messi, Christian Atsu is a skilful and talented player who plays for the Ghana national team and English side Newcastle.

He plays primarily as a winger. However, he has been featured as an attacking midfielder on several occasions.

One of the highest-earning Ghanaian footballers, his net worth is valued at $15.2 million with a $9.6 million transfer value. 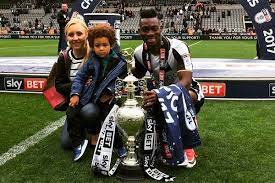 Andre Morgan Ayew, popularly known as Dede Ayew, is an active player and the Black Stars of Ghana captain. 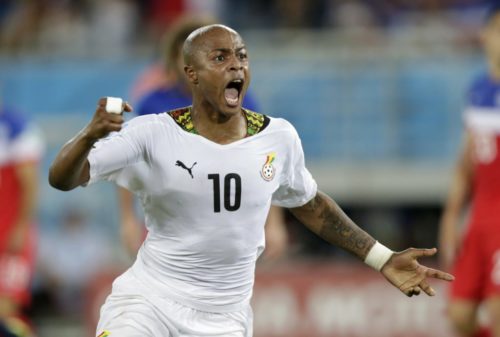 He currently joined Swansea city on January 31, 2018. He plays as an attacking centre forward player for both teams.

His net worth is estimated at $16 million and has a market value of $4.9 million.

He currently plays for Crystal Palace as a centre-forward and is described as a technical dribbler.

His estimated net worth is placed at $19.3 million and has a market value of $12.1 million. 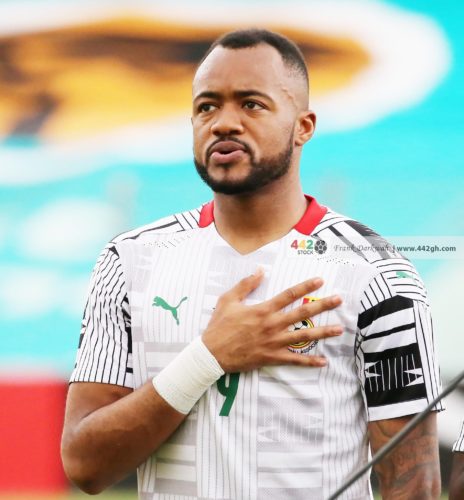 Jeffrey Schlupp is a first-team Ghanaian professional footballer. He is signed to English Crystal Palace in 2017 and plays as a winger. He was signed to Leicester city before heading to Brentford on loan.

He is one of the wealthiest Ghanaian footballers with a Net worth estimated at $27.4 million and an $11.2 million market value 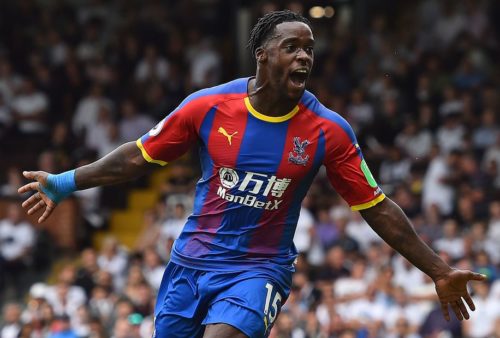 Asamoah Gyan was born November 22, 1985, in Greater Accra, Accra. He has played for Udinese, Rennes, and Sunderland and currently plays with legion Cities FC. 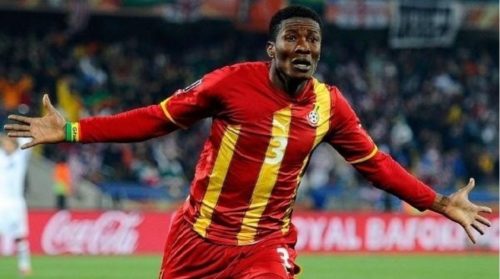 Thomas Partey is the vice-captain of Ghana’s senior football team and a midfielder for Premier League side Arsenal. He formerly played for Spanish side Atletico Madrid but now plays for Arsenal. 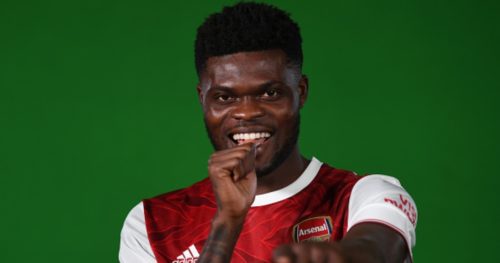 He is the wealthiest on the list with a Net worth of $36.4 million and has a market value of $71.6 million.

Mzvee – Who Are You (Prod By MOG Beatz)

‘My Nose Has Helped Me In My Career’ – Akrobeto