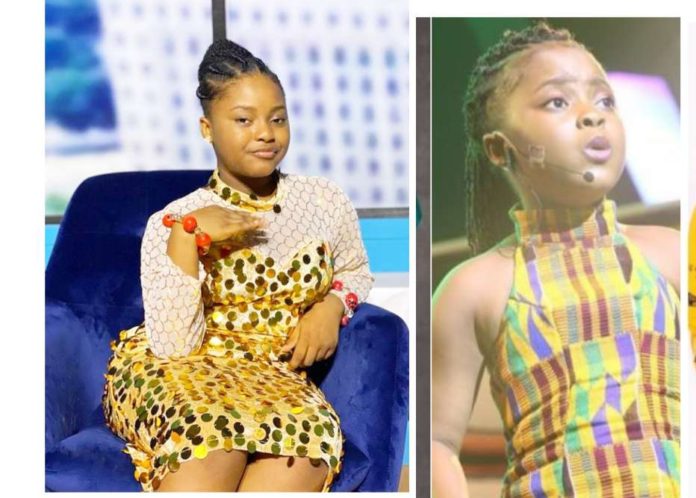 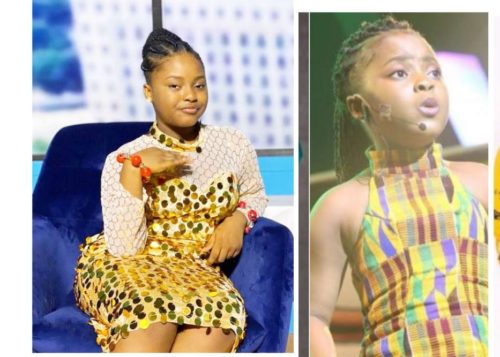 Though the competition was very stiff yet Nakeeyat was able to be emerged victorious after the competition in 2019. winning the crown was no surprise to Ghanaian by virtue of her stunning performances she displayed throughout the season 10 TV3 talented kids. Nakeeyat as she is known in the showbusiness real name is Nakeeyat Dramani Sam. Nakeeyat has the ability to speak Hausa, Fanti as well as English. She speaks these languages eloquently and can recite poems in all the above mentioned languages which is very incredible. It is believed that the season 10 TV3 talented kids winner Nakeeyat hails from AJumako in the central region of Ghana.

Nakeeyat Dramani went to school at the Pank Baby College in Cape Coast. It is believed that, her parents played crucial role in Nakeeyat career as a poet. Her father has been teaching and mentoring her from a young age. The seven years old Nakeeyat is now is now eleven years of age. She has grown up beautifully as her recent photos testify to the fact that the talented poet Nakeeyat has indeed grown up into a big beautiful girl.

See her latest photos which is setting tongues wagging on social media. 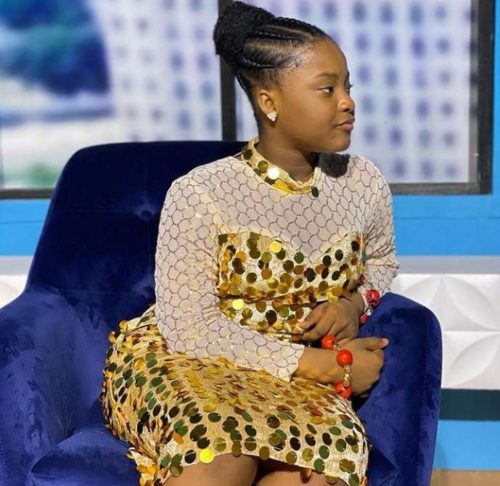 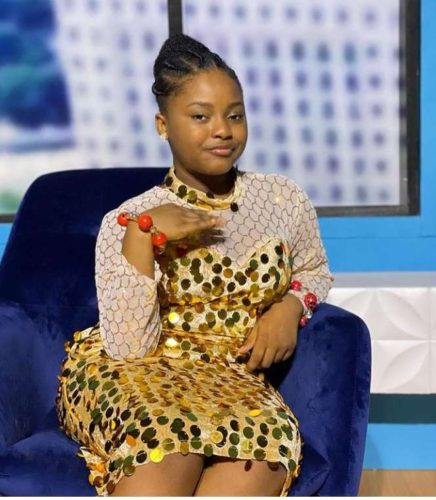 Check below Netizens reactions to her photos 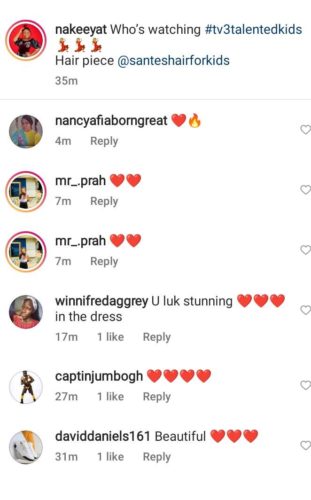