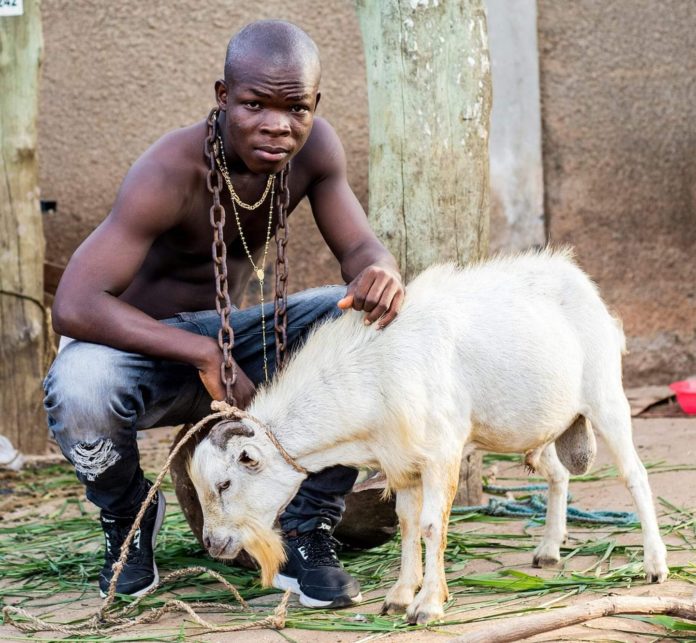 Two brothers appeared before a Mbare Magistrate on Wednesday charged with fatally assaulting a vendor following a dispute over the price of goat meat he was selling.

Passmore (19) and Remember Rangwani (23) appeared before Magistrate Rangarirayi Gakanje who remanded them in custody to March 15 for routine remand.

Allegations are that on February 27, 2022 and at Candy Business Place Southlea Park, the deceased Jealous Jiri was selling goat meat at his vending place when he was approached by the Rangwani brothers.

Remember got into an argument with Jiri for allegedly keeping quiet when asked how much he was selling goat meat.

They got into an argument and the deceased slapped Remember.

Passmore intervened and struck Jiri with a whisky bottle on the head and he collapsed and fled from the scene.

Remember continued assaulting Jiri with fists as he lay helpless on the ground. He was apprehended by members of the public and dragged to ZRP Southlea park station.

Police attended to the scene and rushed Jiri to Sally Mugabe Central Hospital where he was pronounced dead upon arrival.