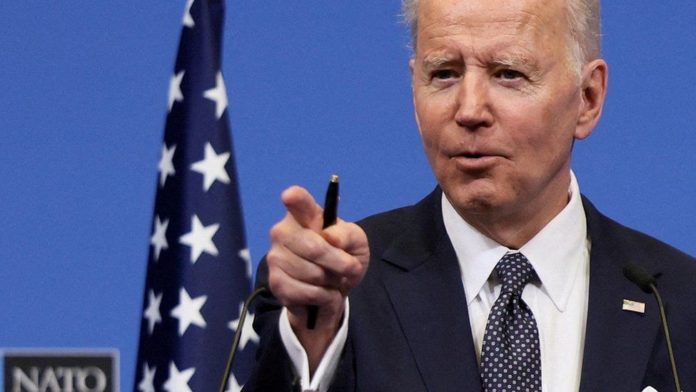 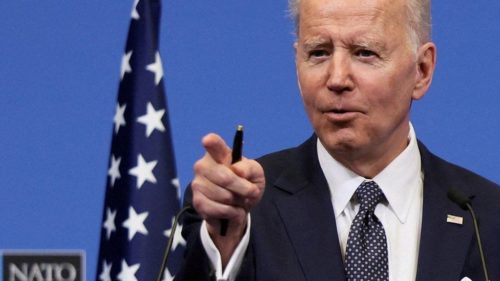 US President Joe Biden has said Nato “would respond” if Russia uses chemical weapons in Ukraine.

The president – who is in Europe for talks with allies – did not spell out what that might mean.

His comments came on an unprecedented day of emergency summits in Brussels, where Western leaders showed a united front against Russia’s invasion.

Mr Biden is travelling to Poland on Friday where more than two million Ukrainians have fled from the fighting.

Asked whether the use of chemical weapons by Russia’s Vladimir Putin would prompt a military response from Nato, Mr Biden replied that it “would trigger a response in kind”.

Western nations have warned Russia could be preparing to use chemical or biological weapons in Ukraine, as its invasion of the country enters its fifth week.

UK Prime Minister Boris Johnson has said it would be “catastrophic” if Mr Putin used chemical weapons, while Nato Secretary General Jens Stoltenberg has made it clear it would result in severe consequences.

The White House has set up a national security team to look at how the US and allies should react if Russia launched a chemical attack. But there is no suggestion Nato would respond by using chemical weapons, says BBC US Editor Sarah Smith.

Mr Biden has previously stressed the US and Nato would not send troops to Ukraine over fears of a direct military confrontation with Russia.

The president was speaking after an emergency meeting of Nato leaders to debate how to respond to the possible use of weapons of mass destruction, as well as military aid for Ukraine and tougher sanctions on Moscow.

“The single most important thing is for us to stay united,” the president said after the summit.https://emp.bbc.com/emp/SMPj/2.44.14/iframe.htmlMedia caption,Watch what Boris Johnson says about the prospect of a peace deal between Russia and Ukraine

Mr Biden is expected to announce a major deal with the EU on liquified natural gas, in an attempt to reduce Europe’s reliance on Russian energy.

The agreement would see Washington provide the EU with at least 15 billion additional cubic metres of the fuel by the end of the year.

Four new Nato battlegroups are being deployed to Hungary, Slovakia, Romania and Bulgaria.

The president also said he would support calls for Russia’s expulsion from the G20 group of wealthy nations. But he said that would depend on the views of other members.

After a meeting with EU Commission President Ursula von der Leyen in Brussels on Friday morning, Mr Biden will head to Poland. The president will travel to the city of Rszeszów, close to the border with Ukraine, where he will meet Ukrainian refugees.

Mr Biden has announced the US would take in up to 100,000 Ukrainians and provide an additional $1bn (£756m) in food, medicine, water and other supplies.

More than 3.6 million refugees have fled Ukraine since the invasion began, including more than 2.1 million to Poland.

Mr Biden will also visit US troops who have recently been deployed there. 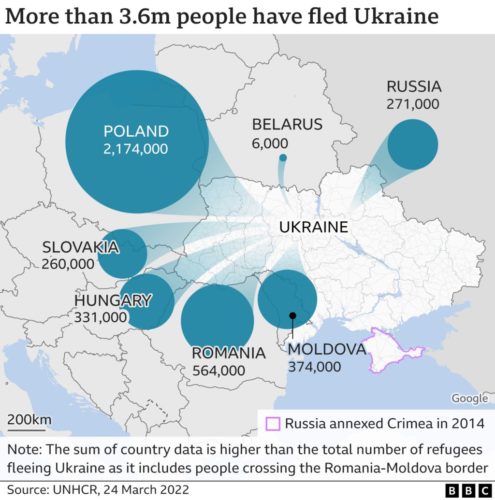 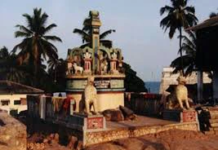 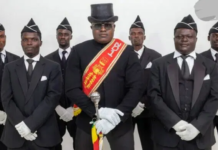 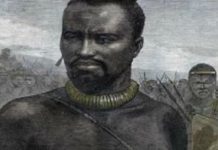