Home News (Video) I Asked Prempeh College To Keep My Certificate In A Museum... 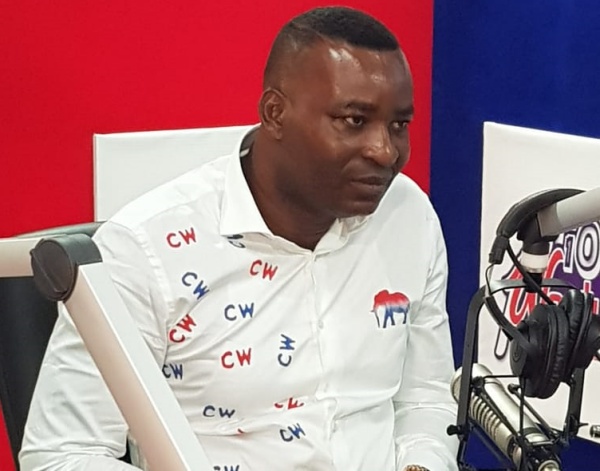 The Ashanti Regional Chairman of the New Patriotic Party, Bernard Antwi Bosiako well known as Chairman Wontumi has revealed how his former headmaster from Prempeh College together with a few others made frantic efforts to present his certificate to him many years after completing school.

He made this known when he appeared on YFM Ghana’s Y Leaderboard Series with Rev. Erskine.

According to him, being successful comes with a lot of opportunities which many may never have. One of such was his former headmaster reaching out to him just to present his certificate to him.

“Can you imagine, my headmaster from Prempeh College in the company of a few others reached just to give me my certificate? I was grateful and humbled as well. I cried that day when I got home.”

However, Chairman Wontumi would not take the certificate. According to him, he asked the school to keep it in a museum to inspire younger ones for a while as he intends to pick on a later date.

“I asked them to keep it in a museum so it inspires others but I would come for it at the appropriate time.”

Watch the conversation from below.

White woman breaks down in tears after she got scammed [Video]