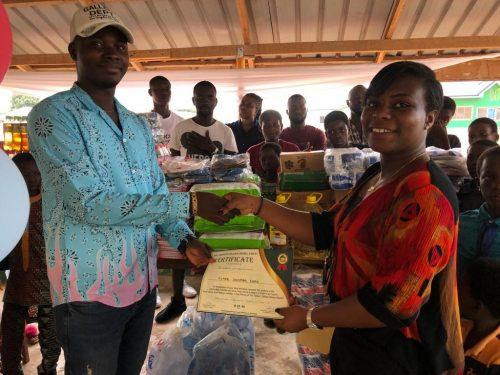 Popular blogger, publicist , Forester , promoter  and a philanthropist Asare Solomon Aristocrat popularly known as Aristocrat or Voix of Ghana  has shown his gratitude to God for his mercies and blessings upon his life for adding another year to his age.
Looking at the milestone he has achieved over the past years and still counting his blessings , Aristocrat could not celebrate his birthday alone, but decided to show gratitude by celebrating and donating to the children of Potter’s Village Orphanage home at Dodowa in the  Shai Osudoku District of the Greater Accra Region of Ghana. 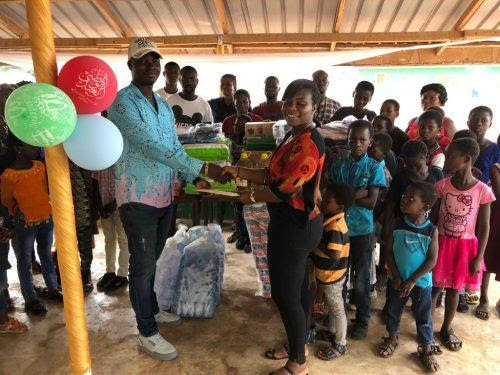 The donation which took the management of the Orphanage home by surprise saw different items ranging from clothes, detergent, foodstuffs, soaps , water among others took place on Saturday 19th March 2022.

During the donation, Asare Solomon Aristocrat who is working on other charity projects could not hide his happiness as he puts smiles on the faces of the aggrieved children thanked the almighty God for how far he has brought him and the need to give back to the society every year
He further stress that, it will be of great impact if the society can do more of such donations to the less privileged. He’s also calling on stakeholders and the general public to support his initiative since it’s going to be a brick activity on his log. 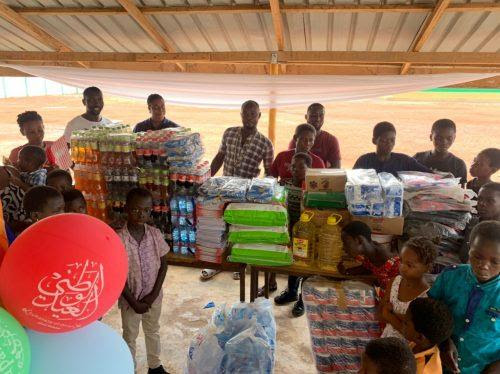 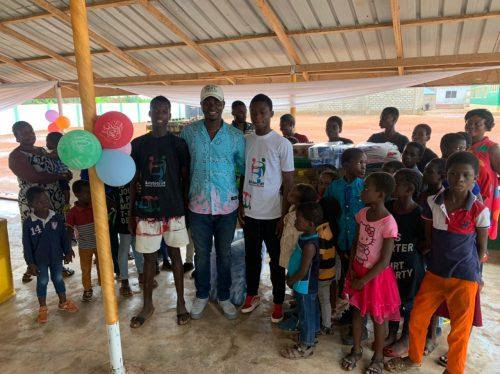 After a successful donation the team continued with street donation from New Town through the principal of Nima, Kanda , 37 to Airport by sharing take away foods for the street kids and less privilege people.

Sean Khare – What A Love (Mixed By Drumboi)

Sarkodie ft Akan – All Die Be Die (Prod. by Ware)