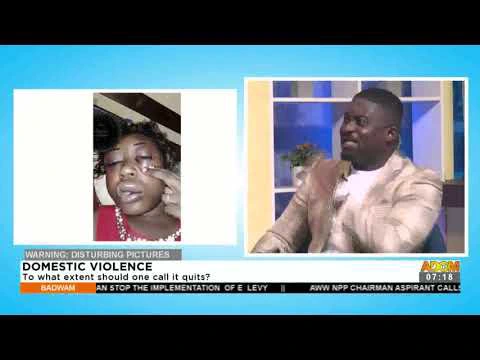 Anita Sefa Boakye, daughter of the owner of Anita Hotel in Kumasi, and wife of Barima Osei Mensah, owner of Adinkra pie, has caused a stir on social media with her latest video.

Mrs Mensah, whose wedding in November 2021, became the talk of the town has once again got teeming fans talking with her no-makeup video as she steps out in style.

Anita was spotted having a good time with friends in a shop as one took the video without her knowledge.

But when her no-makeup face popped up on the camera, she shyly tried to hide it.

That, however, did not prevent the person filming to continue, causing Anita to give off an infectious smile.

Social media users, who have been left in awe by her radiant beauty, have showered endless praises on her.

Watch the video below: