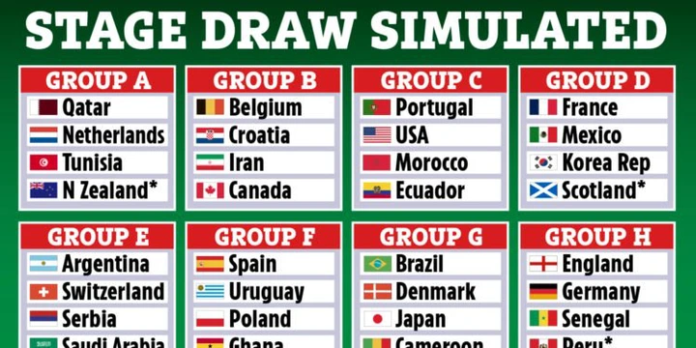 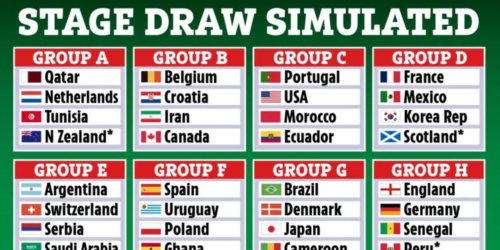 Ghana has been drawn into World Cup group F alongside 2010 Champions Spain, Uruguay and Robert Lewandowski’s Poland and this draw is based on a SunSport simulation.

The official Draw of the World Cup finals will be conducted on Friday April 1st in Doha but SunSport has decided to predict the outcome of Friday’s ceremony.

The Black Stars were eliminated at the quarter-final stage of the 2010 World Cup by Uruguay – a match that remains in the heart of many Ghanaians as Asamoah Gyan , in the 120th minute, missed a golden opportunity from the spot to send the West African country to the semis of the tournament.

Ghana is in Pot 4 for Friday’s Draw. 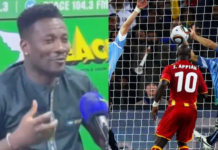